Hamburg-based developer uncovers details on US market, Legends of Honor and future games
Goodgame Studios, Germany’s leading developer of gaming software will present multiple new titles for iOS and Android at Electronic Entertainment Expo (E3) from 14. to 16. of June in Los Angeles – one of them is already being tested on select markets: Legends of Honor will be released on tablets and smartphones this summer. The game attracted over a million players in browser since its launch earlier this year. Another, yet unnanounced mobile-RPG title will be shown exclusively at the show.

With the launch of Legends of Honor as an iOS and Android app, Goodgame Studios plans to conquer smartphones and tablets during the summer months. Development using the Unity engine is currently in its final stages. Unity will allow Legends of Honor to impress players with high-quality 3D graphics, especially when run on a high-performance device, and will guarantee a first-class gaming experience. 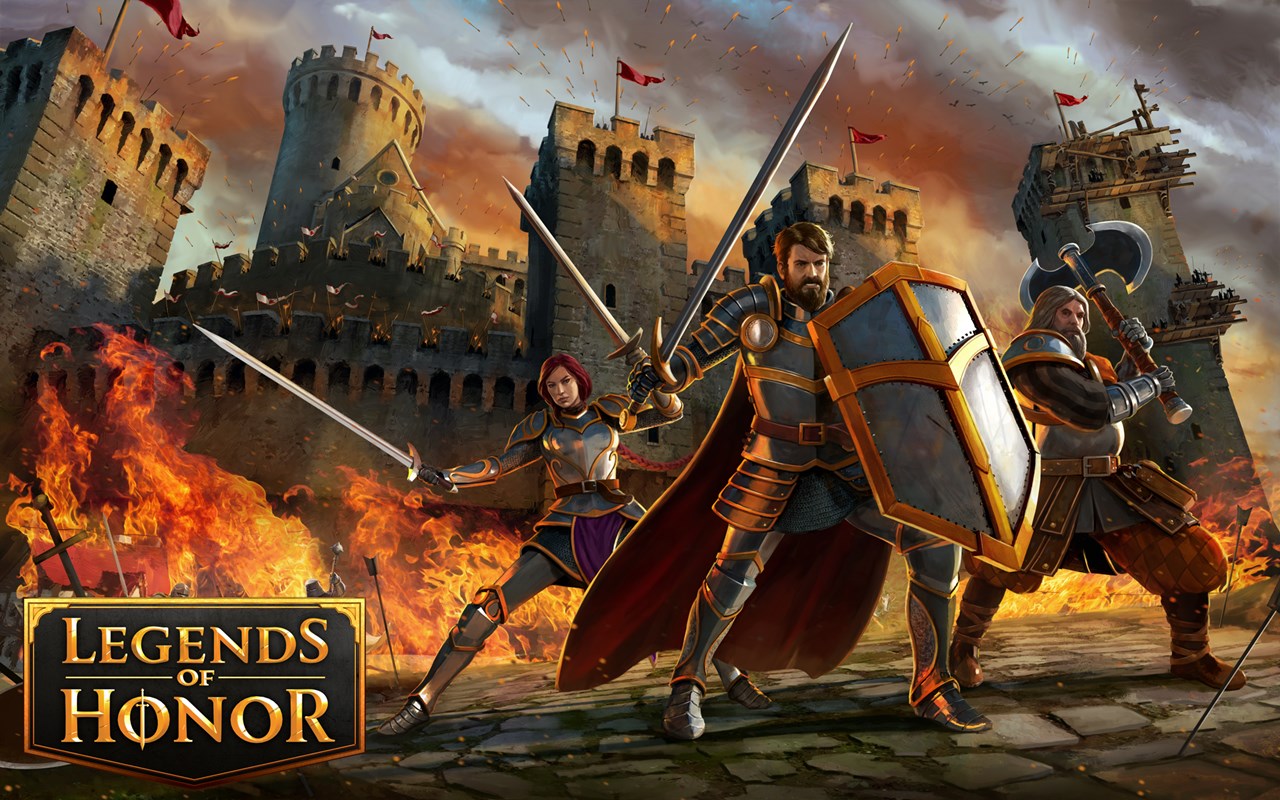 Under the umbrella of Goodgame Studios, the Strategy Games Studio, responsible for developing Legends of Honor, hopes to channel the success of the browser version into the mobile version. The team last entered app stores with the strategy hit Empire: Four Kingdoms, the most successful app from a German developer worldwide.

The game focuses on collecting honor and joining the conflict between three factions. Players must face their opponents on a giant interactive world map, which they can explore in real-time using their heroes. The fighting spirit is already well established, with more than 70 million battles fought on the world map since the browser version of the game was launched.