If you want to go global, you have to speak every language in the world – and that applies in the world of gaming, too! That’s why today, we’d like to introduce you to our localization team, which takes care of translating our games into over 25 languages. We met with Clara, localization lead, and asked her what makes her team special, how they work, and what else they do besides taking care of the text in our games.

When Clara came to Goodgame Studios in 2011, she was the only one responsible for the localization of our games. Today the team is made up of 19 talented linguists, who master a total of 15 languages and come from 12 different countries. Since we need more than 25 different language versions of our games, the team also works with external agencies. 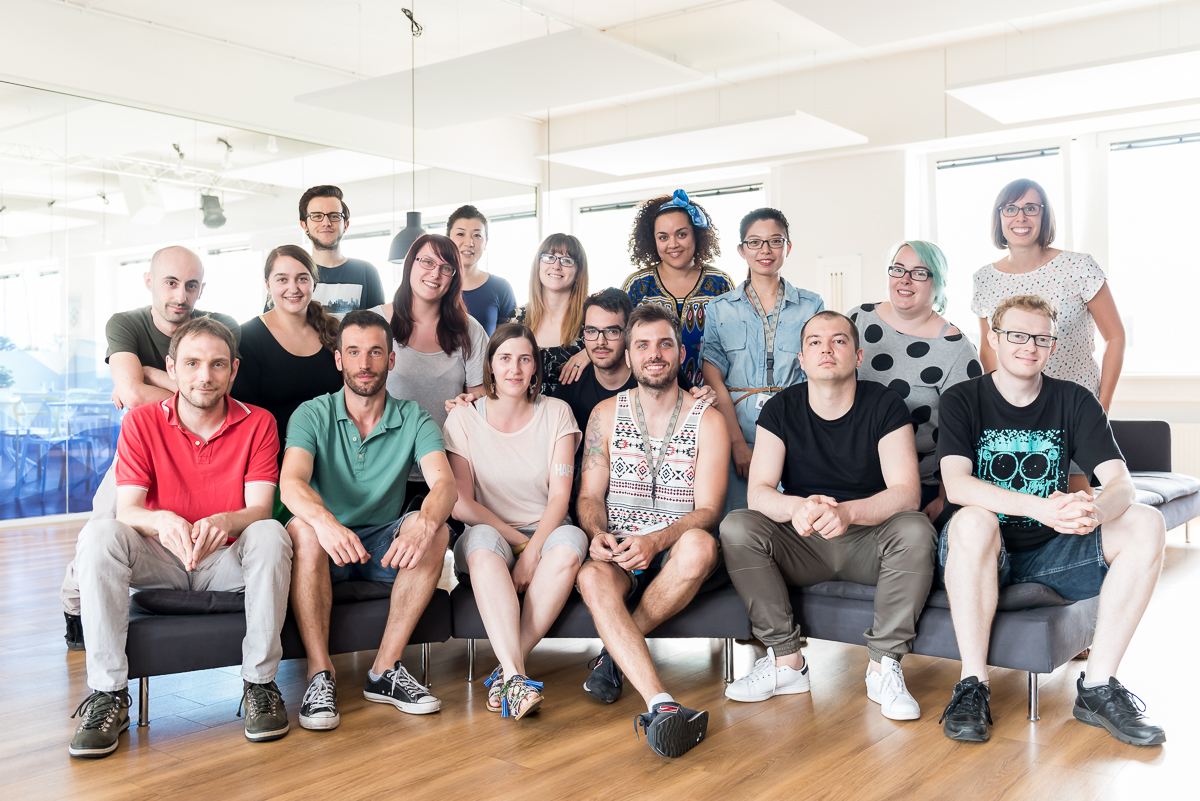 Localization means more than just translation. In fact, it’s a discipline that involves adapting software and digital content for other countries, markets, and cultures. To do this, the team fits content to specific characteristics of a country or culture – from ensuring numbers and currencies are formatted correctly, to checking that names are acceptable around the world, to maintaining the consistency of in-game terminology. In addition to the game teams, the localization department supports colleagues in other areas, such as by translating contracts for the legal department or a TV trailer text for the marketing team. In these cases, they’ve even helped select voice actors and record the text in the sound studio.

The localization department is made up of two teams. The first team, the localization team, is divided into language specialists, who create, proofread, and translate texts, and the localization coordinators. The coordinators collaborate with the development teams and all other departments and integrate themselves into the agile sprints used in the game development process. They work with the studios not only to develop the language versions and define milestones, but also to share their linguistic expertise during the text creation process and naming of new titles. 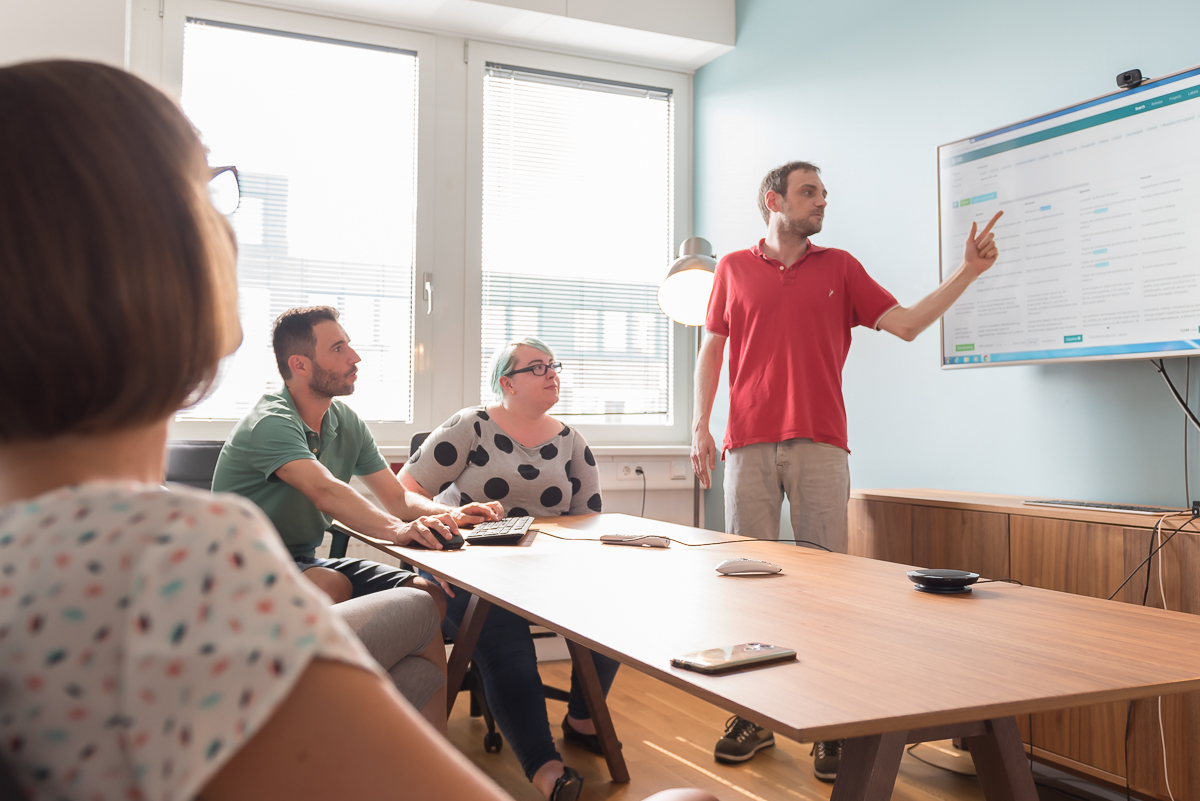 The coordinators and translators receive support from their colleagues in the localization QA team. They are the ones who make sure all the translations find their way into the game free of mistakes and fitting to the context. This task covers much more than proofreading and changing font and layout, since the content also has to be checked for cultural compatibility. For example, during the development of Shadow Kings, the title “Magoria” was also suggested for the game – this might sound harmless to most players, but in Slovak, it means something similar to “land of the crazy people”.

In the last month, the team has translated a total of 315,000 words! This is what makes it possible for more than 3.2 billion people all over the world to play our games in their native language.