Hamburg, 25 November 2022 – With the release of the humorous, text-based life simulation BitLife in German, Brazilian and Spanish, Goodgame Studios inspires tens of millions of players within one year. With a mix of creativity and lots of black humor, players can make any unfulfilled life dream come true in BitLife: Whether musical star or influencer, billionaire and businessman, ruthless scoundrel or good-for-nothing drifter – anything is possible in BitLife. 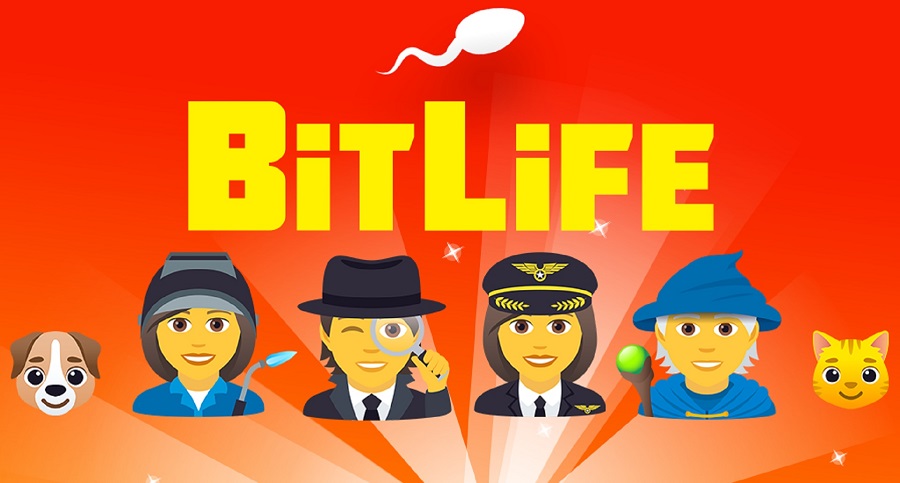 In the last twelve months, the highly engaged BitLife players on iOS and Android smartphones have played through over 72 million virtual lives. The average avatar life expectancy is 48 years and a maximum age of 124 years has been reached. During the same period, the community played more than 6,800 challenges, solving over 600,000 in-game tasks.

The success of the international game version can be attributed to a fully integrated and geographically coordinated marketing strategy as well as local product development for each individual region. Among other things, economic systems and cultural aspects were adapted to regional conditions. Strategic influencer collaborations with well-known figures such as Gnu in Germany or Jazzghost in Brazil were also part of the campaign, whose lives as influencers can even be replayed as a challenge within BitLife. The campaigns focused on TikTok and Instagram include daily and engaging video content with over thousands of hours of footage.

“When we entered into the cross-group partnership with our sister company Candywriter last year, we were already convinced of the international success, and after just over twelve months, we see that the strategy which we have adopted has proven to be a confirmation of our sustainable game development at Goodgame Studios,” said Oleg Rößger, CEO at Goodgame Studios, adding: “The international versions of BitLife have contributed to the outstanding success of Goodgame Studios’ portfolio and the gaming activity of the community also shows an excellent symbiosis between our product and social media, so much so that, among other successes, the TikTok and Instagram channels of our Portuguese language version gathered more than 100. 000 fans.”

For over a year, Goodgame Studios has been publishing international versions of the BitLife life simulation app in cooperation with Stillfront Group sister Candywriter and achieved strong organic growth.