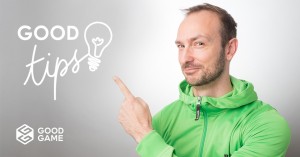 In our previous issue of Good DIY Tips, we presented Twine: the perfect tool for creating spellbinding text adventures. This time we’re taking it a step further. The tool’s got to be able to handle it if you want something that’s a bit more visual and heavier on role-playing.

Do you still have fond memories of the rough-hewn 8/16-bit retro graphics of old NES and SNES classics like Secret of Mana or Chrono Trigger? In that case, your search for the right game development tool has come to an end with the RPG Maker series from ASCII and Enterbrain! As its name implies, the tool is used to produce atmospheric role-playing games, and with a little experimentation you can also add elements of strategic combat.

A number of RPG Maker versions have been released over the years, and each new iteration has brought users an ever-growing selection of options and bug fixes. Most versions come with a tile-based map editor, a database editor for changing the values of all game objects, and a simplified script language for designing events. You can use the latter to create automatic sequences like cut scenes, teleportation effects, and plausible dialogue with multiple answers. All versions offer a basic pack with graphics, compositions, and further content. Additionally, most versions enable you to add your own creations to the content.

Versions 95, 2000, and 2003 don’t require any programming skills at all, yet still permit you to make in-depth changes to your game, for instance by providing drop-down menus and buttons that do the programming for you. From RPG Maker XP on, you can make changes directly to the ready-made game system with the RUBY programming language specialized for games. You can get some RPG Maker versions in English on Steam. Prices range from €20 for RPG Maker 2003 to €74 for RPG Maker MV.

Critically acclaimed and loved by gamers, the narrative role-playing game To the Moon was developed with RPG Maker XP. Positive reviews are well above 95 percent, which tells you all you need to know! Will you accept the challenge? 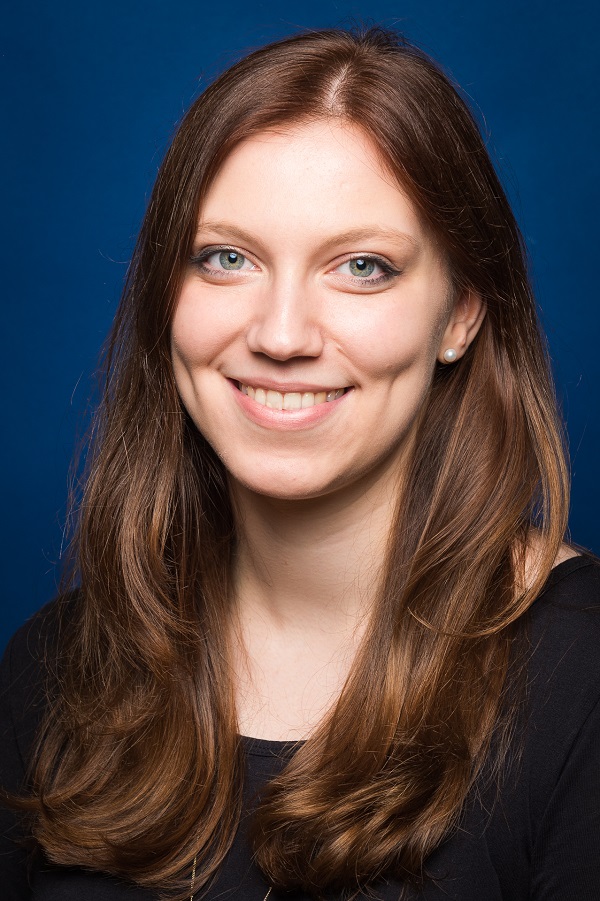 Today we’re going to take you behind the scenes of how we develop games at Goodgame Studios! We will follow our colleague Janin through her day as a junior product manager. Janin has been a part of the Legends of Honor team since February 2015. As a product manager, PM for short, she and four other colleagues are responsible for the production teams that work on the game and decide the game’s general strategic direction. One of the core duties of our PMs is to optimize players’ game experience while always taking into consideration the value of the product. “Each day is different from the last, and there are always new challenges to overcome with the team, like when the community expects a new feature that we’d like to get to our users as quickly as possible. But this makes the job very interesting as well,” Janin told us. For this blog, we took a few peeks over Janin’s shoulder as she went through a typical workday.

END_OF_DOCUMENT_TOKEN_TO_BE_REPLACED

Companies that develop free-to-play games like we do constantly have to navigate an extremely competitive global market. To be successful in this field, you can’t be afraid to react, learn, and adapt to new situations very quickly. This is exactly what working in agile teams enables us to do. Companies that work with agile methods are always keeping an eye on what a product’s most valuable development path is, meaning that existing plans can always be reworked as needed. Most successful companies work this way, especially in the IT industry, instead of creating a plan at the beginning of the year and then realizing by the end that it should have been changed after the first month. Agile workflows are therefore put in place to make the company faster and better than the competition.

At Goodgame Studios, we are committed to promoting agility throughout the entire company. Since we have achieved tremendous growth in a very short time, and teams and processes constantly change and develop, sticking to this plan isn’t always easy. We have therefore brought in specialized agile coaches to integrate these unique working methods into the teams even more efficiently. Their goal is to create extremely powerful and highly motivated teams that stand out because of their excellent teamwork and that continue to drive forward the company’s success. 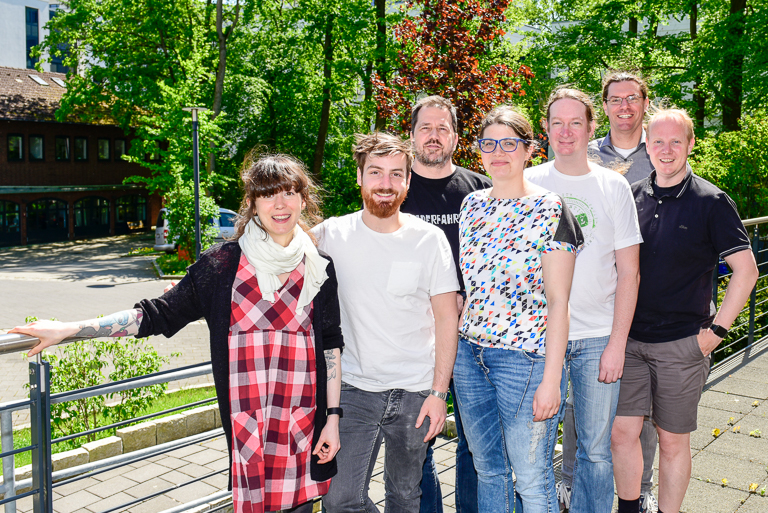 In our last blog, we explained how a server works. Of course, we’re sure you’re also interested what happens if it doesn’t work. If you play Goodgame Empire, for example, you’d quickly be able to see that a server isn’t available if you can’t connect to the game for a certain time. Game servers are therefore essential for online MMOs such as ours to guarantee ongoing fun for our large international community of players.

We sat down with two Goodgame experts to discuss how a server could become unavailable and how to minimize instances like these. Robert (left) manages our IT department and is in charge of server hardware. Jens (right) is the head of our game technology department, which shares the responsibility for the server software with our game developers. 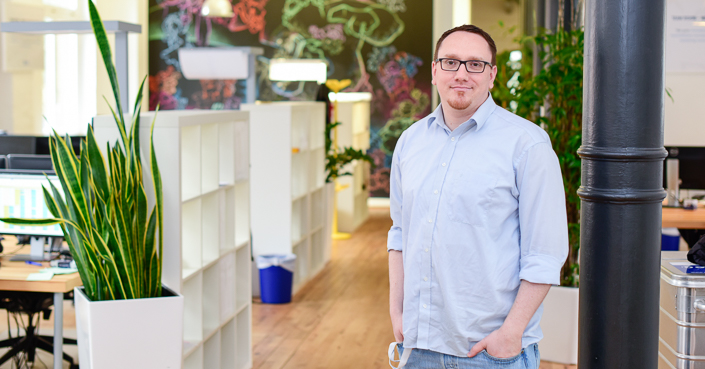 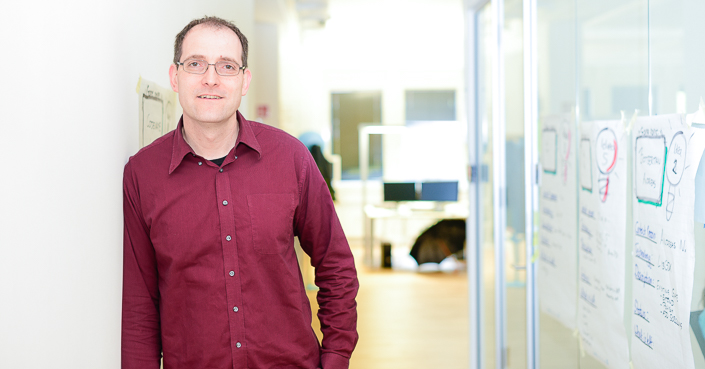 END_OF_DOCUMENT_TOKEN_TO_BE_REPLACED

Those of you who have played one of our games knows that a big part of the experience is interacting with others – whether by cooperating in alliances or by facing off in battles. Our games currently have a total of 300 million registered players, with Goodgame Empire alone boasting 80 million users at the moment.

All these people are able to interact with each other thanks to our game servers. It doesn’t matter where a player is located – as long as their computer is online, they can open Goodgame Empire in their browser. Keep reading to find out how exactly this works. 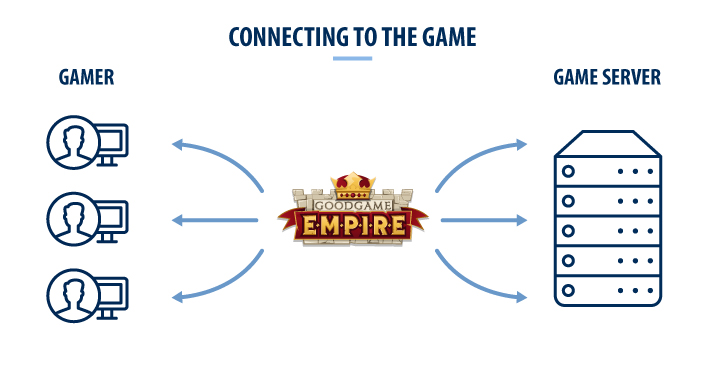 END_OF_DOCUMENT_TOKEN_TO_BE_REPLACED

We know that game development can be quite complex – and it starts with all the different terms we use to describe it! That’s why we’ve collected and defined the words that we come across on a daily basis – for you to get a better idea of what we are talking about all the time!